Fictions: The Assembly of the Severed Head

13th Century Wales. A small monastic outpost is rocked to its core when a gruesome discovery is made on the nearby shoreline: a severed human head, the first of several to wash up along the surrounding coast. Not long after, the holy brothers stumble across the smouldering ruins of a bardic school and within, a pile of decapitated bodies – all that is left of King John’s brutal massacre. But one man, barely alive, is found hiding among the carnage. He is Cian Brydydd Mawr, the greatest bard of his age, who holds in his head all the ancient stories of his land… So begins Lupton’s masterful new novel which tells the story of the making of the Mabinogion, the ancient Welsh myth cycle which existed in oral form for generations before it was set down in writing. In Lupton’s re-telling, we witness these stories of spirits and shape-shifters, giants and time-travellers, curses and spells being told as they originally would have been in the ancient bardic tradition. He introduces the tales and talks to his fellow storyteller Daniel Morden. 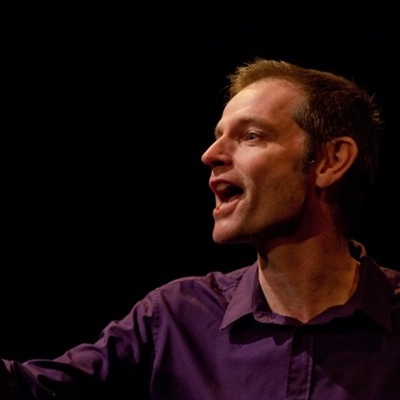 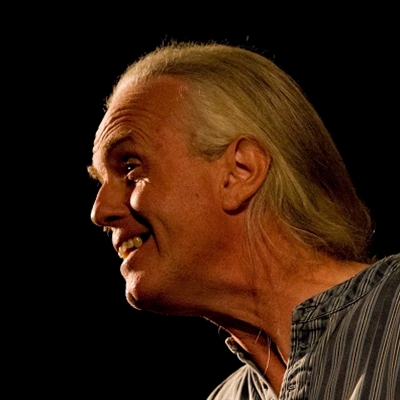 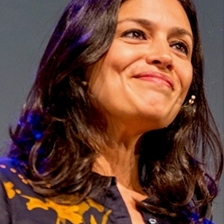