Pale Sister, written by Colm Tóibín for the great Beckett actress Lisa Dwan, is a dramatisation of the voice of Ismene, the sister of Antigone, who recounts her sister's defiance of the king as pressures mount on Ismene herself to act to vindicate her sister, or even follow her example. It arises from The Antigone Project, a course taught at Columbia University by Dwan and Tóibín, which examined the ways in which this story – a woman’s powerlessness emerging as power, conscience versus law, defiance versus might, protest versus order, individual versus authority. It runs for one hour and 15 minutes and will be followed by a discussion. 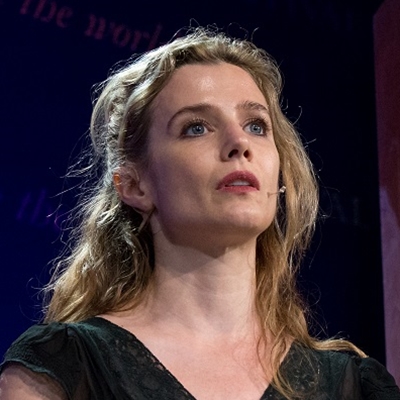 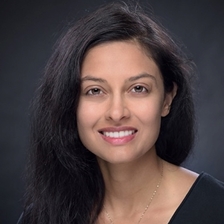