The diplomat and historian examines the nuclear confrontation between the Soviet Union and the West during the Cold War, and the lessons for managing our difficulties with Russia today. Braithwaite was ambassador in Moscow at the time of the Soviet collapse, and then the Prime Minister's foreign policy adviser and chairman of the UK Joint Intelligence Committee. His books include Across the Moscow River (2002), Moscow 1941 (2006), Afgantsy: The Russians in Afghanistan (2011) and Armageddon and Paranoia: The Nuclear Confrontation (2017). Chaired by Nik Gowing, author of Thinking the Unthinkable: A New Imperative for Leadership in the Digital Age. 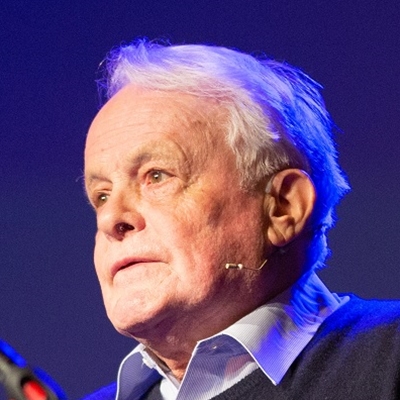 In association with Pugwash Conferences on Science and World Affairs 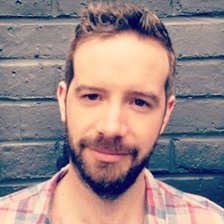 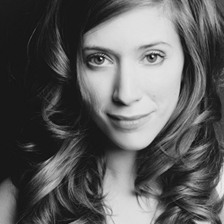