The actor introduces and reads from her book 24 Stories, an anthology of stories written on themes of community and hope, by a mix of the UK’s best established writers and previously unpublished authors inspired by the Grenfell Tower disaster. She is joined by Nina Stibbe, author of Love, Nina and Man at the Helm and a contributor to the anthology.
On the night of 14 June 2017, a fire engulfed the 24-storey Grenfell Tower in west London, killing at least 72 people and injuring many more. An entire community was destroyed. For many people affected by this tragedy, the psychological scars may never heal. Post-Traumatic Stress Disorder is a condition that affects many people who have endured traumatic events, leaving them unable to move on from life-changing tragedies. In the immediate aftermath of the fire, the focus was rightly placed on providing food, shelter and health care for those left homeless – but it is important that we don’t lose sight of the psychological impact this fire will have had on its survivors.
Burke established herself as a great comic actress with parts like Waynetta Slob in Harry Enfield's Television Programme and the brattish teenager Perry in Kevin & Perry Go Large. She won the best actress award at the Cannes Film Festival in 1997 for her role as an oppressed wife to a violent alcoholic in Gary Oldman’s grim feature Nil By Mouth. Most recently she has directed an acclaimed production of Lady Windermere’s Fan in the West End. 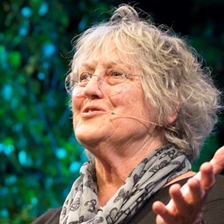 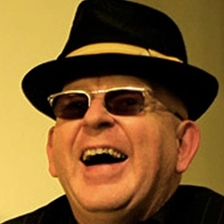