Revisiting the Battle of Arnhem

Renowned as one of the most important World War II historians, Beevor desmonstrates his narrative skills as he relives the truth of what happened in the Battle of Arnhem. Based on original documentation, used here for the first time, Beevor reconstructs the devastating airborne battle of Arnhem, the last German victory. Beevor talks with Jesús García Calero, Chief editor of Culture in ABC daily, about the first-hand accounts from the soldiers and the diaries detailing the suffering of the inhabitants that have reshaped the vision of this battle. 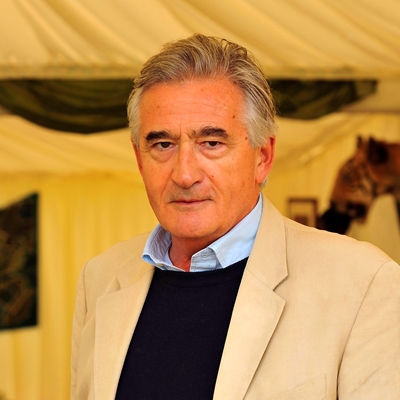 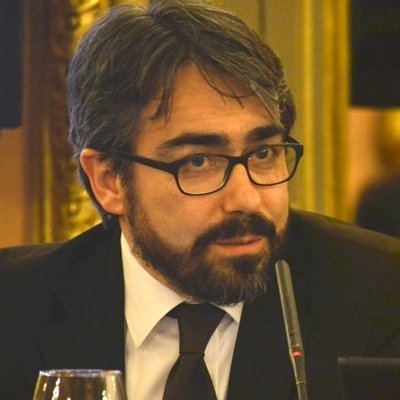 In association with the British Council and Fundación José Manuel Lara, in collaboration with ABC newspaper 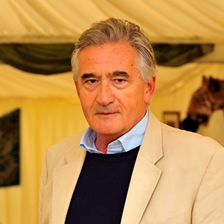 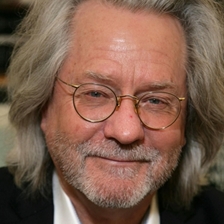 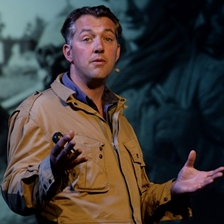 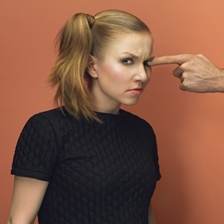