The winner of the 2003 Nobel Peace Prize, the first Muslim woman in history to receive it, is an Iranian lawyer who specializes in human rights. Currently in exile in London, she continues to work for human rights and democracy, despite having received numerous threats and reprisals from the Iranian authorities. Ebadi will talk to Lydia Cacho about her latest work, Until We Are Free. This is a biographical narrative in which Ebadi tells the story of her courage and the difficulties she faces with a government willing to destroy her family and her mission, which is to bring justice to the people and the country she loves. 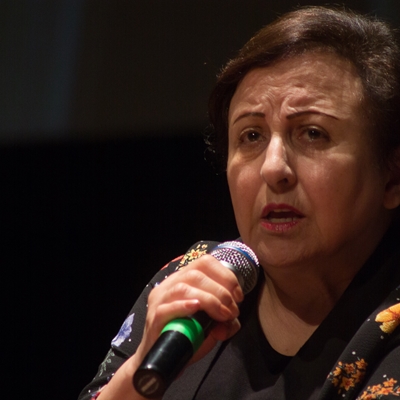 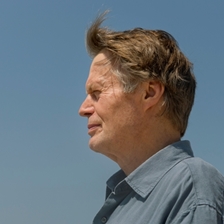 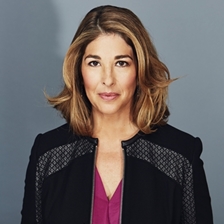