Óscar Catacora is the director of the feature film Wiñaypacha (2017), a film recorded more than five thousand metres above sea level, in the Aymara language, and which won the Mayahuel Prize for Best First Film and for Best Photography at the Guadalajara International Film Festival. Cherie Dimaline, a writer from Canada’s Métis community, is also the founder of a digital magazine on indigenous culture and the first indigenous writer-in-residence at Toronto Public Library. Miren Agur Meabe is a Basque writer and linguist who has worked in education, and in creating schoolbooks in Basque, for many years. They will talk to the Canadian journalist, activist, lecturer and writer, of Brazilian origin, Ingrid Bejerman.

Supported by Blue Metropolis Festival and the Etxepare Basque Institute 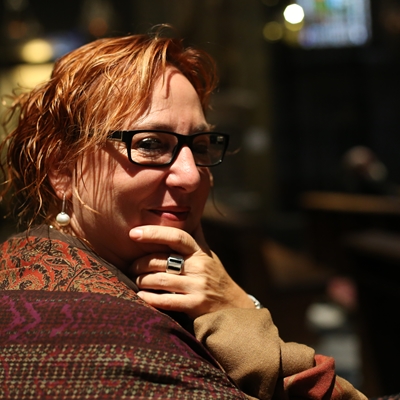 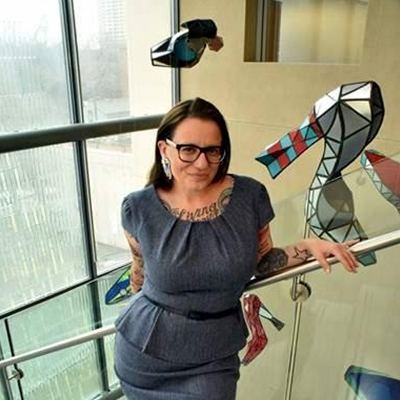 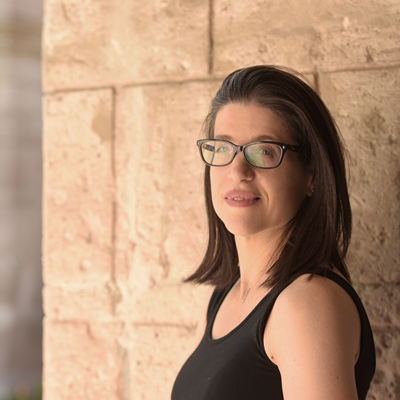 Supported by Blue Metropolis Festival and the the Basque Institute Etxepare