Michela Murgia’s (Italy) debut novel, Accabadora (2011) made a great success with critics as well as readers, heading bestseller lists around her country for weeks and winning awards such as the Dessì Prize, the Super Mondello, the Viadana Awards, the Alassio, the Città di Cuneo and especially the Campiello, the most prestigious literary award in Italy. In Ave Mary (2012), Murgia focuses on the figure of Mary of Nazareth and analyses how the image of womanhood that prevails nowadays has been formed around catholic paradigm. In conversation with Clara Elvira Ospina, Murgia observes the place of women in her work, in literature and in society.

With the support of the Istituto Italiano di Cultura 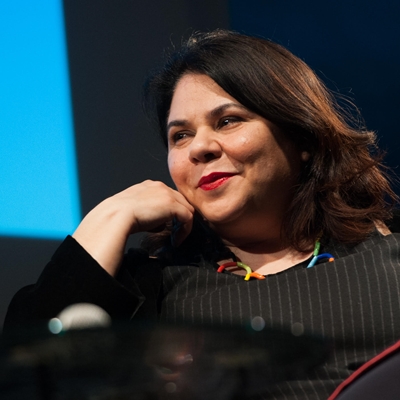 With the support of the Istituto Italiano di Cultura 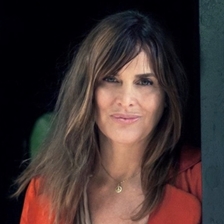