What does it mean to be homosexual in the 21st century? This is the major question tackled by the Argentinean journalist, writer and activist, Bruno Bimbi, in his book El fin del armario: Lesbianas, gays, bisexuales y trans en el siglo XXI (2017). This writer took part in the movement that culminated in the approval of equal marriage in Argentina and coordinated the campaign for the same cause in Brazil, where he currently lives. Jesús Alvarez is a Peruvian artist and activist who has been working on the recovery of the story of choqollas, an Aymara term used in the Loncca culture to designate homosexuals, and how we are to situate ourselves in this historical context of resistance and transformation. They will be in conversation with Alberto de Belaunde. 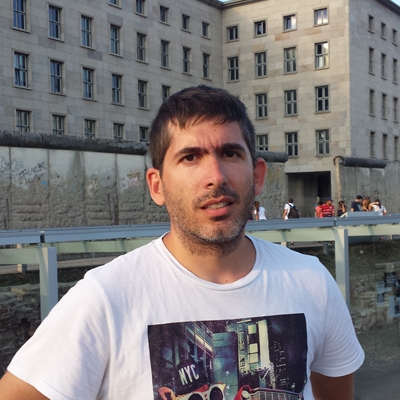