Returning to the origins.

In his work, the sociologist and writer Azriel Bibliowicz has explored, especially in the novel Migas de pan, part of his family identity: his parents were Jewish migrants who escaped the Holocaust. Jorge Franco narrates his native Medellín in books such as Rosario Tijeras, El mundo de afuera and his most recent work, El cielo a tiros. Juan Carlos Méndez Guédez (Venezuela / España), is a Phd in Hispanic Literature Literature by the University of Salamanca, and is the autor of more tan 20 books including novels, short stories and essays, receiving in 2013 the Book of the Year Award in Venezuela for Arena negra. His most recent book is La ola detenida. They will be in conversation with the writer Esteban Carlos Mejía about narrating their origins. 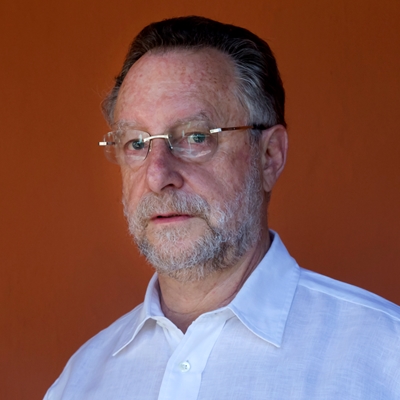 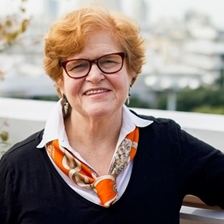