Although the post-war period brought peace and prosperity, Europe was now a divided continent, living under the nuclear threat. Europeans experienced a roller-coaster ride, both in the sense that they were flung through a series of events which threatened disaster, but also that they were no longer in charge of their own destinies: for much of the period the USA and USSR effectively reduced Europeans to helpless figures whose fates were dictated to them depending on the vagaries of the Cold War. There were striking successes: the Soviet bloc melted away, dictatorships vanished and Germany was successfully reunited. But accelerating globalisation brought new fragilities. The impact of interlocking crises after 2008 was the clearest warning to Europeans that there is no guarantee of peace and stability. 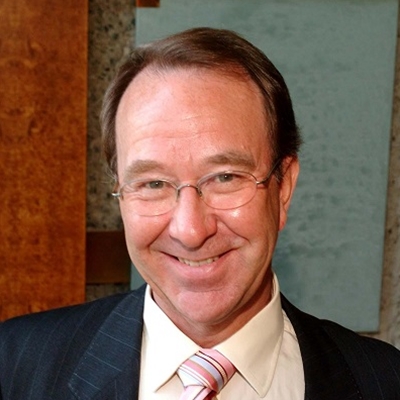 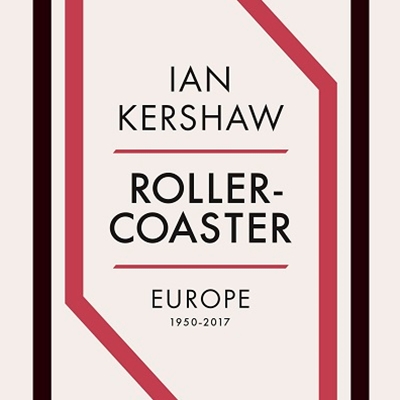