The Kew Gardens Platform: Climate Justice – Hope, Resilience, and the Fight for a Sustainable Future

Holding her first grandchild in her arms in 2003, Mary Robinson was struck by the uncertainty of the world he had been born into. Before his fiftieth birthday, he would share the planet with more than nine billion people – people battling for food, water and shelter in an increasingly volatile climate. As the UN’s Special Envoy for Climate Change, Robinson’s mission led all over the world, from Malawi to Mongolia, and to a heartening revelation: that an irrepressible driving force in the battle for climate justice could be found at the grassroots level, mainly among women, many of them mothers and grandmothers like herself. Robinson met with ordinary people whose resilience and ingenuity had already unlocked extraordinary change. Robinson is the former President of Ireland and United Nations High Commissioner for Human Rights, and is now a member of The Elders. This year she was awarded the prestigious Kew International Medal for her work on climate justice. 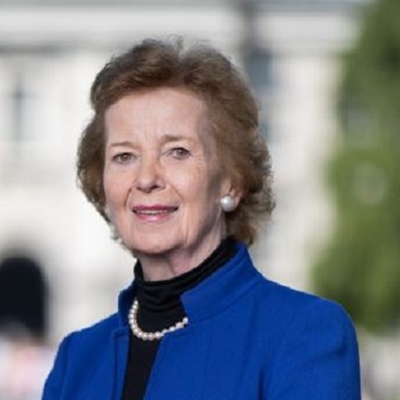 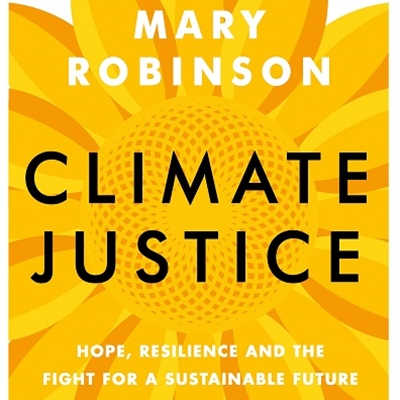