It’s twenty years since the Welsh Assembly opened its doors for the first time, instituted in a referendum with a marginal majority on a low turnout, but backed with a formidable soundtrack of contemporary rock music. The Institute of Welsh Affairs brings together politicians and cultural figures to reflect on how ‘Cool Cymru’ helped create an atmosphere for a ‘Yes’ vote, and on what has and hasn’t been achieved in the two decades since 1999. David Melding has been a Conservative Assembly Member since 1999. Bethan Elfyn joined BBC Radio 1 and has now been a champion of new Welsh music for over two decades. Rachel Trezise won the first Dylan Thomas Prize and has become one of the leading writers of prose and plays in post-devolution Wales. Writer Rhian E Jones’s article on the relationship between politics and culture at the time of Cool Cymru appears in the latest issue of the welsh agenda. Dylan Moore is the editor of the welsh agenda and the current Cymrawd Rhyngwladol Cymru Greadigol Hay Festival / Hay Festival Creative Wales International Fellow. 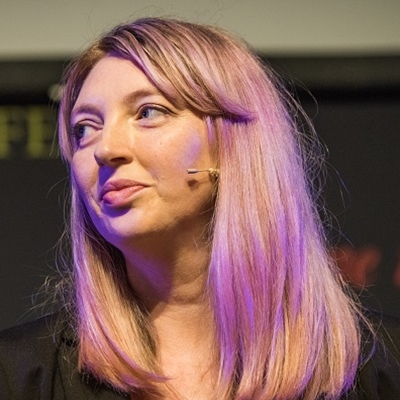 In partnership with the Institute for Welsh Affairs 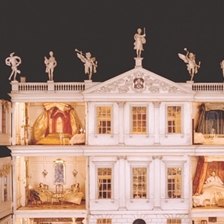 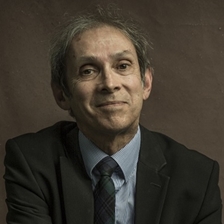 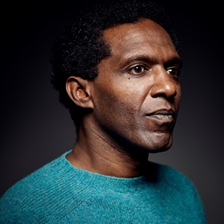