The Art of Political Rhetoric: Antiquity and Today

Focusing on republican politics in ancient Rome, the speeches of Cicero and parallels between ancient and modern political speech, Van der Blom explores what the study of ancient rhetoric contributes to current debates about political communication. Van der Blom is Senior Lecturer in Ancient History at the University of Birmingham, founding director of the Network for Oratory and Politics and the leader of a research project into the crisis of speech in modern British politics. 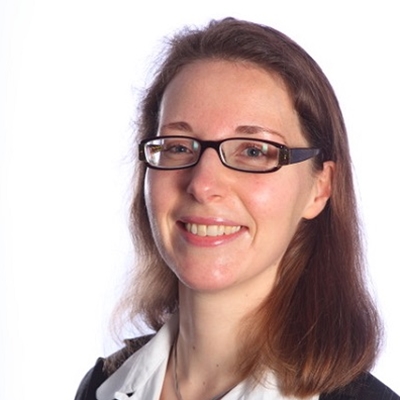