How do we guard against fake news about true science? President Trump tweeting “HIV is cured” isn’t anywhere close to the story. How do we ensure that the science that is published is robust and stands up to scrutiny as well as ensuring that this science is accurately and responsibly reported? Boycott is a cross-bench peer, who has edited both tabloid and broadsheet newspapers; Critchlow is a neuroscientist; Fox is Director of the Science Media Centre; Maddox is a journalist and Director of the Institute for Government; Skipper is Editor of the scientific journal Nature, which celebrates its 150th anniversary at Hay. 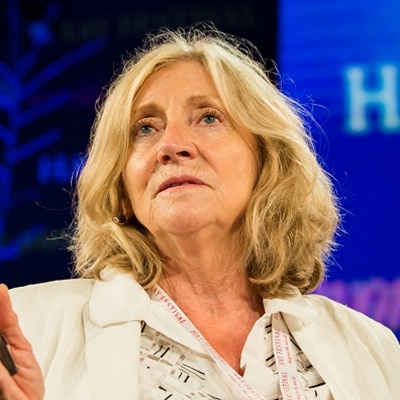 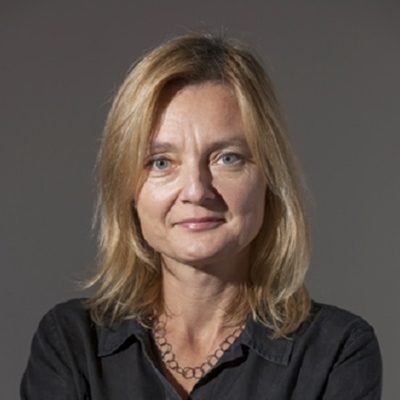 In partnership with scientific journal Nature