The Devils’ Dance is the first novel written in Uzbek to be translated into English. “This is a thrilling novel about two real-life Central Asian poets. The 19th century Uzbek poet-queen Oyxon, once a humble slave girl, rose to power and influence, marrying three Khans along the way, and was ultimately threatened with execution. Her 20th-century counterpart is the writer Abdulla Qodiriy, renowned, brave and also imprisoned. He distracts himself from brutish beatings and interrogation by reconstructing the novel he was writing about Oyxon when he was arrested. With its spies, police, princes, poets and great plot, this is an Uzbek Game of Thrones” – jury chair Rosie Goldsmith who chairs the event. 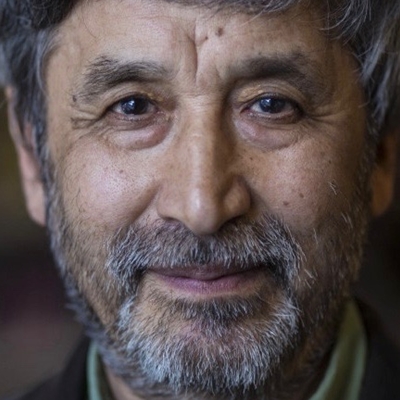 In association with the European Bank for Reconstruction and Development