Vietnam became the Western world’s most divisive modern conflict, precipitating a battlefield humiliation for France in 1954, then a vastly greater one for the United States in 1975. The historian and journalist takes testimony from Viet Cong guerrillas, Southern paratroopers, Saigon bar-girls and Hanoi students alongside that of infantrymen from South Dakota, Marines from North Carolina and Huey pilots from Arkansas to create an epic narrative of an epic tragedy. Here are the vivid realities of strife amid jungle and paddies that killed two million people, informed with deep understanding and a sweeping narrative. 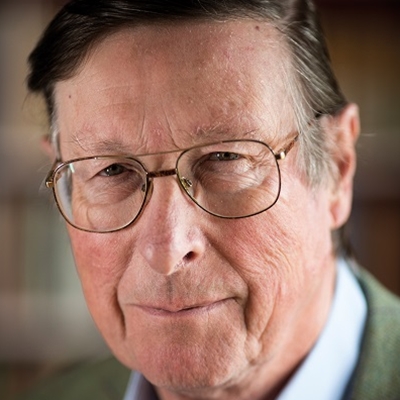 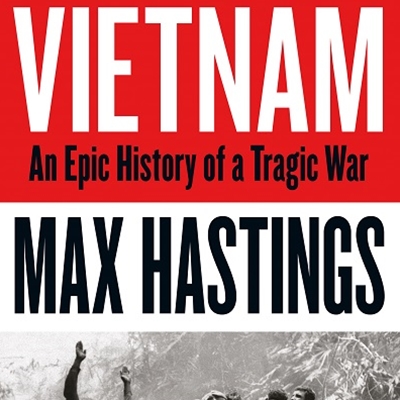