Poet, playwright, performer and designer Inua Ellams is one of the most celebrated contemporary creators in the United Kingdom for the wide-ranging nature of his work. He is a Member of the Royal Society of Literature and an ambassador of the Ministry of Stories, an organisation that fosters the potential of 8- to 18-year-olds as writers. After publishing four poetry books and receiving the Fringe First prize at the Edinburgh International Theatre Festival for his first play The 14th Tale, Ellams sold out his run at the National Theatre with Barber Shop Chronicles. His most recent play The Half God of Rainfall, a work in verse that mixes Greek, Nigerian and basketball mythology, opened in March 2019 in the Birmingham Repertory Theatre to great critical acclaim. In addition to his intense graphic and literary output, Ellams has founded the Midnight Run, an urban tour from dusk to dawn, and the RAP parties that combine poetry slam with urban music. He talks to Peter Florence about how his work crosses disciplines and themes, such as identity, migration and coexistence. 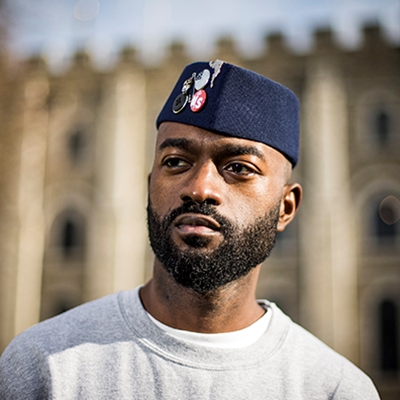 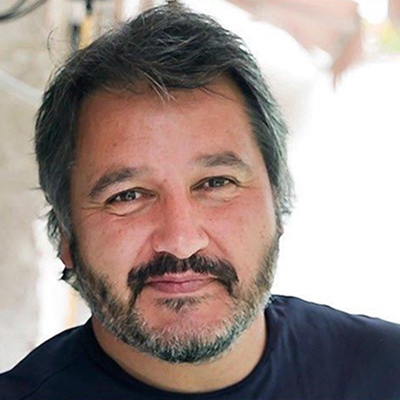 COORGANISED WITH THE BRITISH COUNCIL 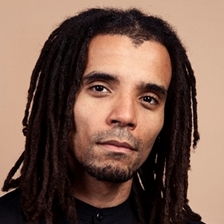