Spanish philosopher and essayist Fernando Savater, renowned for his extensive work on Basque terrorism and winner of the Octavio Paz Prize, is joined by Polish historian Adam Michnik, director of Gazeta Wyborcza newspaper, a political activist who has been granted numerous civic and professional recognitions including being named a Chevalier de la Légion d’honneur. They agree that the time has come to join forces, to rekindle the spirit of the European ideal and face the threat of radical nationalism. These two icons of liberal thought and defenders of Europe share their concerns with Maite Pagazaurtundúa MEP, the former president of the Fundación Víctimas del Terrorismo, who provides her very personal view of the destructive impact extreme nationalism can have when it is nourished by extortion and violence. 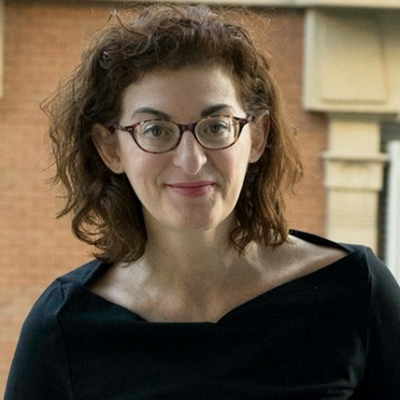 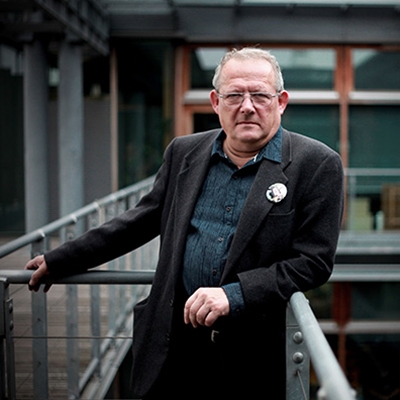 COORGANISED WITH THE JOSÉ MANUEL LARA FOUNDATION AND THE GRUPO PLANETA, Y THE IE FOUNDATION