Readings in the Garden: My own and others’

In this new edition of My own and others’ – a series of readings which celebrates its tenth anniversary at Hay Festival Segovia – José Antonio Municio, expert in the history of the garden, will reveal some of its secrets to us.

In the event of rain this event will be moved to Campus de Santa Cruz la Real, IE University at the same scheduled time.

Audience and participants are invited to record themselves in a professional recording cabin located at Plaza Mayor if they wish to do so. See event 29 for further information. Please register in advance at entradas@hayfestival.com.

Event with readings in English, French and Spanish
This event has taken place

COORGANISED WITH JARDÍN ROMERAL DE SAN MARCOS, THE BRITISH COUNCIL, LES RENCONTRES PHILOSOPHIQUES DE MONACO, INSTITUT FRANÇAIS, THE EMBASSY OF THE FRENCH REPUBLIC IN SPAIN, LOEWE FOUNDATION AND THE MINISTRY OF CULTURE IN COLLABORATION WITH AYUNTAMIENTO DE SEGOVIA, STORYTEL AND TECNISÓN BY ECLAIR 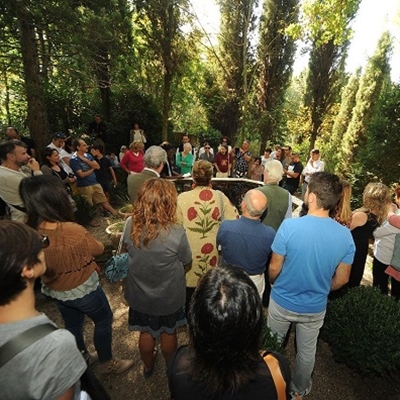 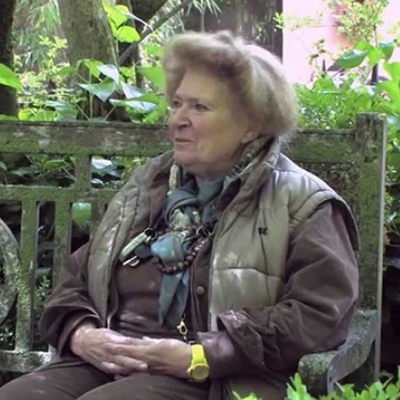 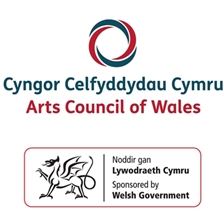 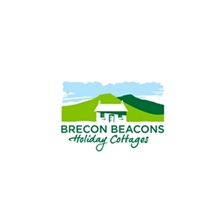