Elvira Lindo, the much-loved voice and creator of the character Manolito Gafotas, a classic of Spanish children’s literature on Saturday morning radio, shows her mettle as an insightful essayist with a keen eye for the subtleties of social change. Sometimes gestures that seem small are loaded with bold statements and thus have a big impact. In her latest collection of essays, 30 maneras de quitarse el sombrero (‘30 ways to take off your hat’), Elvira Lindo pays homage to the struggle of many women who changed history, for example the gesture made by three Spanish artists in the 1920s right in the centre of Madrid, defying the establishment. Elvira Lindo provides a portrait of, among others, American writers Carson McCullers, Dorothy Parker and Joan Didion and British professor Mary Beard. These women broke moulds in their own way. She will talk with writer and journalist for El País, Manuel Jabois. 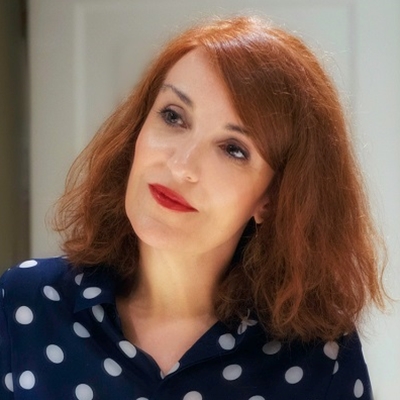 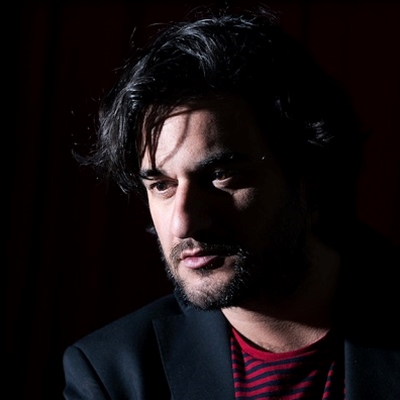 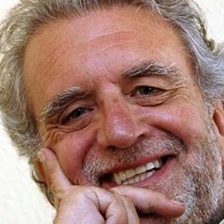 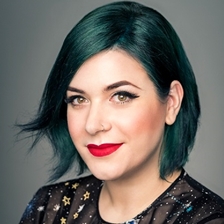 Javier Castillo and Elísabet Benavent in conversation with Macarena Berlín 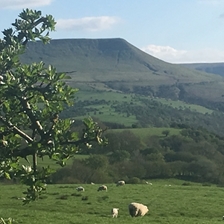 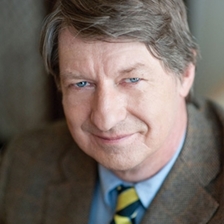