Novelist, poet and screenwriter Ahmed Saadawi has become one of the foremost literary voices in Iraq since he was included in Beirut39 (2010), a selection of 39 of the most promising Arab writers under the age of 40. His novel Frankenstein in Baghdad quickly achieved international recognition, namely the International Prize for Arabic Fiction (2014) and the Prix de L’Imaginaire (2017) as well as being shortlisted for the Man Booker International Prize (2018). In the novel, Saadawi reflects on how violence has already become part of everyday life. He talks with the Spanish journalist Monica G. Prieto, an expert in the Middle East, about the reasons for and consequences of the brutality of the war. 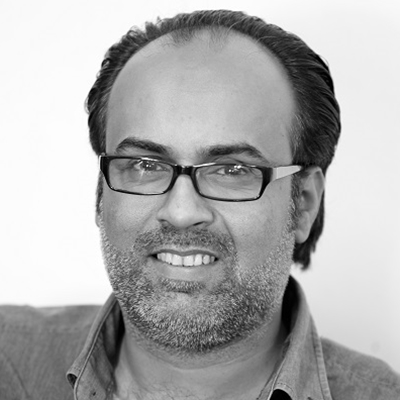