How much can an apparently simple object such as a book contain within it? Daniel Divinsky, co-founder together with Kuki Miller of the publisher Ediciones de la Flor and co-editor of the Mafalda comic strip from its beginnings. The third novel by Pola Oloixarac (Argentina), Mona (2019), tells the story of what happens when a group of writers from all over the world, including a young Peruvian, whose name gives the book its title, come together in a small Swedish town where they have been nominated for a prestigious literary award. Edward Wilson-Lee (United Kingdom), a lecturer in Medieval and Renaissance Literature, presents his outstanding book The Catalogue of Shipwrecked Books (2018), the fascinating biography of Hernando, the illegitimate son of Christopher Columbus, who undertook the ambitious task of creating a universal library in Seville. These two will talk about the subject of the conversatorio (“forum of debate”) with Xavi Ayén. 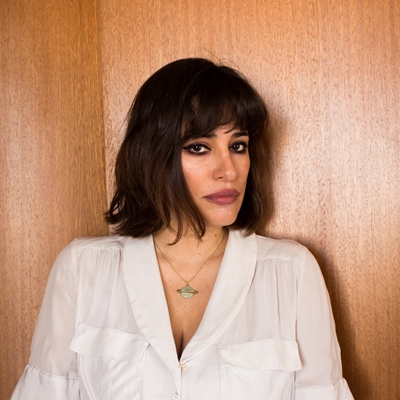 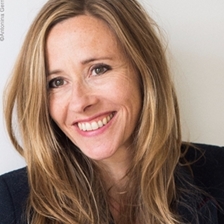