Lol Tolhurst (United Kingdom), founding member of one of the most famous rock bands in history, The Cure, composer, producer and member of other musical projects such as Presence and Levinhurst, he is a legendary figure in the music world. With more than four decades as drummer and keyboard player, this veteran musician presents his autobiographical book, Cured,which tells of his career from his beginnings in music alongside his friend and the co-founder of The Cure, Robert Smith. In conversation with xx and offering an interactive concert, Tolhurst comes to Arequipa to steal the show. 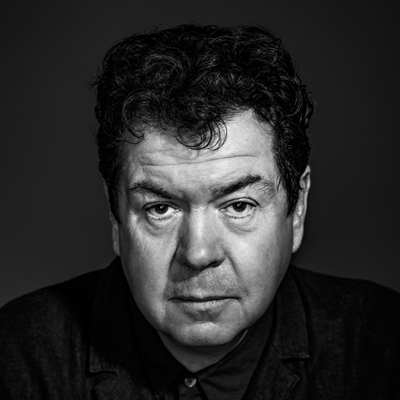