MWO's SmallStages team romps onto stage with a radical reworking of John Gay's 1728 work The Beggar's Opera. Join Mrs Peachum, her daughter Polly and the Beggar himself in their bawdy, ballsy take on relationships and the relative virtues of virginity.
Horrified to learn of Polly’s illicit marriage to an errant highwayman, Mrs P contrives to get the rascal hanged so Polly can claim the reward. Loyalty and love are put to the test as murder, rage and fury drive this rumbustious tragicomedy towards its conclusion. Will things really be left so unhappily and will Polly remain true to her man and abandon her mother to the lure of London Gin?
MWO are delighted to premiere this new one act opera, adapted by Richard Studer, in a new musical version by Jonathan Lyness, accompanied by MWO's SmallStages Ensemble of four musicians and starring Northern Irish mezzo Carolyn Dobbin as Mrs Peachum and Welsh soprano Alys Mererid Roberts as her feckless daughter.

Sponsored by The Hay Makers 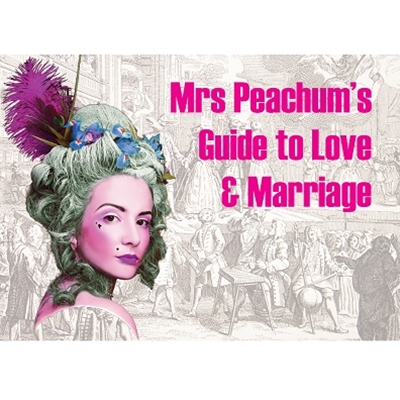