Max Hastings grew up embracing the story of Operation Chastise, the classic 1955 movie, and the memory of Guy Gibson, the 24-year-old wing commander who led the raid and won the VC. The historian sets the dams raid within the big picture of the bomber offensive of the Second World War, with moving portraits of the young airmen, so many of whom died: of Barnes Wallis; the monstrous Harris; and of the tragic Guy Gibson. He offers a superb narrative of the action of one of the most extraordinary episodes in British history. 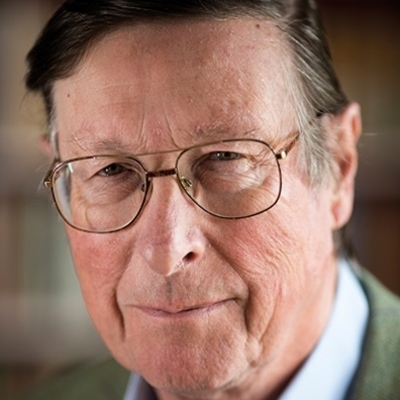