Joseph Stiglitz was an advisor to Bill Clinton during his administration and was Vice-president of the World Bank before winning the Nobel Prize for Economics in 2001. A fervent critic of globalization and free-market economies, he has expressed his vision in books such as The Price of Inequality and Globalization and Its Discontents. His most recent book is People, Power and Profits: Progressive Capitalism for an Age of Discontents, which diagnoses the problems that arise from the dominant economic model in the world today: growing social inequality, unemployment and small economies which stagnate to the benefit of major corporations. He will talk to Moisés Naím. 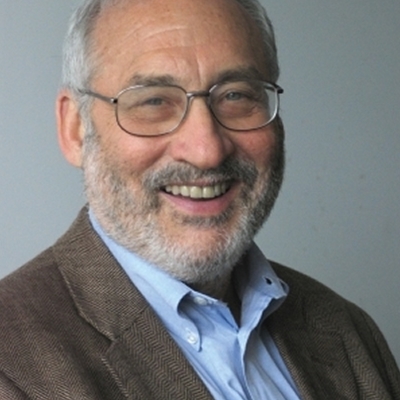