Diary of a Young Naturalist

Diary of a Young Naturalist chronicles the turning of 15-year-old Dara McAnulty's world. From spring and through a year in his home patch in Northern Ireland, Dara spent the seasons writing. These vivid, evocative and moving diary entries about his connection to wildlife and the way he sees the world are raw in their telling. "I was diagnosed with Asperger's/autism aged five ... By age seven I knew I was very different, I had got used to the isolation, my inability to break through into the world of talking about football or Minecraft was not tolerated. Then came the bullying. Nature became so much more than an escape; it became a life-support system." Diary of a Young Naturalist portrays Dara's intense connection to the natural world, and his perspective as a teenager juggling exams and friendships alongside a life of campaigning. "In writing this book," Dara explains, "I have experienced challenges but also felt incredible joy, wonder, curiosity and excitement. In sharing this journey my hope is that people of all generations will not only understand autism a little more but also appreciate a child's eye view on our delicate and changing biosphere."

Steve Silberman is an award-winning investigative reporter and has covered science and cultural affairs for Wired and other national magazines for more than twenty years. His writing has appeared in The New Yorker, TIME, Nature and Salon. He won the 2015 Samuel Johnson/Baillie Gifford Prize for his book Neurotribes. 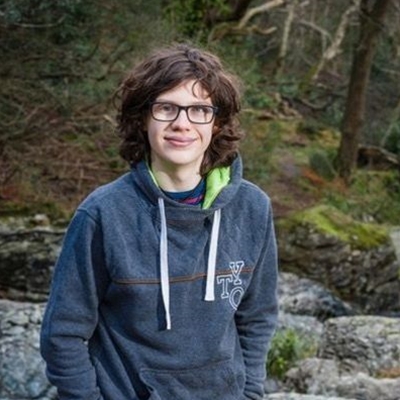 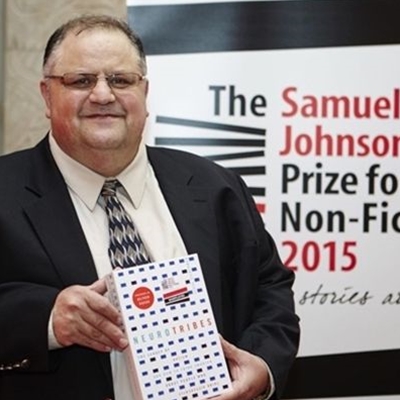 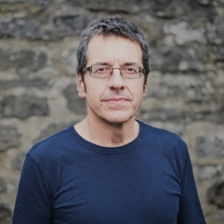 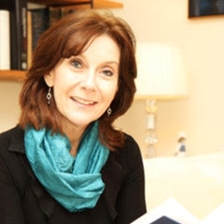