House of Lan: A Family at the Heart of a Century in Chinese History

The history of the Yan family is inseparable from the history of China over the last century. One of the most influential businesswomen of China today, Lan Yan grew up in the company of the country's powerful elite, including Zhou Enlai, Deng Xiaoping, and other top leaders. Her grandfather, Yan Baohang, originally a nationalist and close to Chiang Kai-shek and his wife, Soong May-ling, later joined the communists and worked as a secret agent for Zhou Enlai during World War II. Lan's parents were diplomats, and her father, Yan Mingfu, was Mao's personal Russian translator.

In spite of their elevated status, the Yan's family life was turned upside down by the Cultural Revolution. One night in 1967, in front of a terrified ten-year-old Lan, Red Guards burst into the family home and arrested her grandfather. Days later, her father was arrested, accused of spying for the Soviet Union. Her mother, Wu Keliang, was branded a counter-revolutionary and forced to go with her daughter to a re-education camp for more than seven years, where Lan came of age as a high school student.

In recounting her family history, Lan Yan brings to life a century of Chinese history from the last emperor to present day, including the Cultural Revolution which tore her childhood apart. The little girl who was crushed by the Cultural Revolution has become one of the most active businesswomen in her country. In telling her and her family's story, she serves up an intimate account of the history of contemporary China. 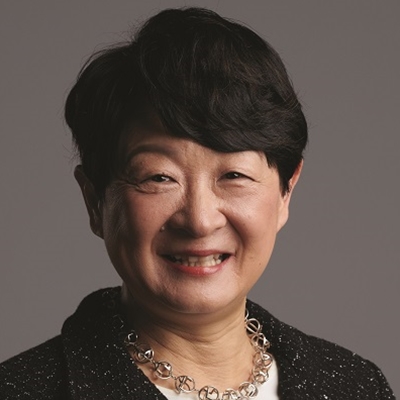 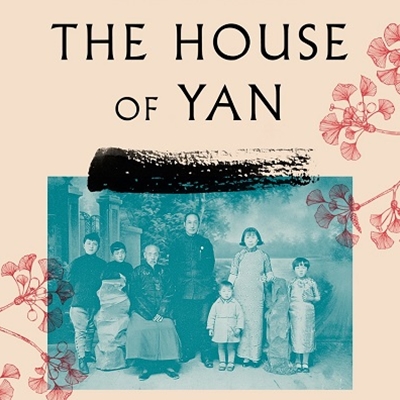