Fictions: Love After Love - The Confession

A conversation with two extraordinarily gifted and compelling novelists.

Persaud’s Love After Love introduces: Irrepressible Betty Ramdin, her shy son Solo and their marvellous lodger, Mr Chetan, who form an unconventional household, happy in their differences, as they build a home together. Home: the place where your navel string is buried, keeping these three safe from an increasingly dangerous world. Happy and loving they are, until the night when a glass of rum, a heart to heart and a terrible truth explodes the family unit, driving them apart.

In Burton’s The Confession: One winter's afternoon on Hampstead Heath in 1980, Elise Morceau meets Constance Holden and quickly falls under her spell. Connie is bold and alluring, a successful writer whose novel is being turned into a major Hollywood film. Elise follows Connie to LA, a city of strange dreams and swimming pools and late-night gatherings of glamorous people. But whilst Connie thrives on the heat and electricity of this new world where everyone is reaching for the stars and no one is telling the truth, Elise finds herself floundering. When she overhears a conversation at a party that turns everything on its head, Elise makes an impulsive decision that will change her life forever..

From the million-copy bestselling author of The Miniaturist and The Muse, The Confession is a luminous, powerful and deeply moving novel about secrets and storytelling, motherhood and friendship, and how we lose and find ourselves.

Chaired by Lennie Goodings, author of A Bite of the Apple: A Life with Books, Writers at Virago. 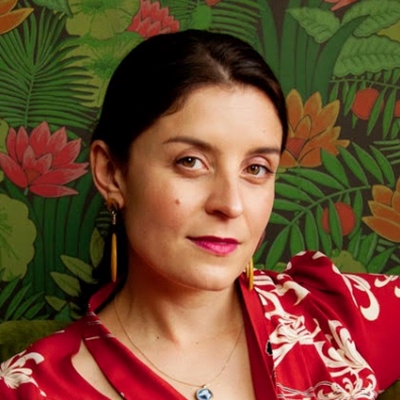 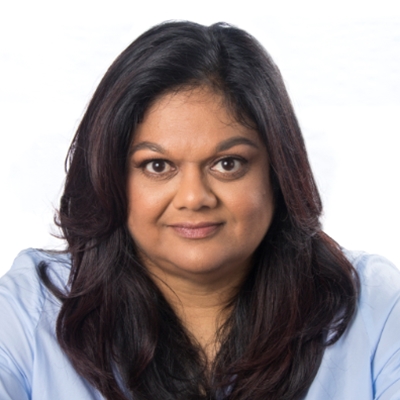