The Man Booker Prize Winner returns with a new chilling mystery. The year is 1957 and the Catholic Church rules Ireland with an iron fist. Following the discovery of the corpse of a highly respected parish priest at Ballyglass House – the Co. Wexford family seat of the aristocratic, secretive Osborne family – Detective Inspector St John Strafford is called in from Dublin to investigate.

Strafford faces obstruction from all angles, but carries on determinedly in his pursuit of the murderer. However, as the snow continues to fall over this ever-expanding mystery, the people of Ballyglass are equally determined to keep their secrets.

John Banville was born in Wexford, Ireland, in 1945. He is the author of 15 novels including The Sea, which won the 2005 Man Booker Prize. He is in conversation with radio and TV presenter Georgina Godwin. 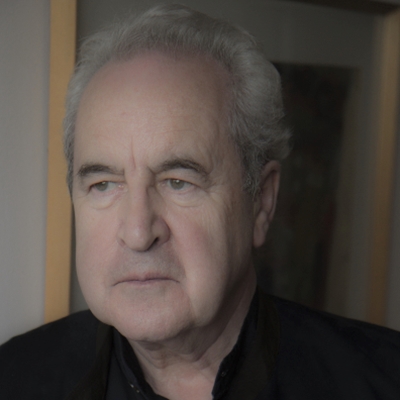 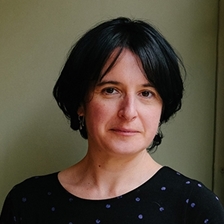