“Skin is degree zero of our understanding of people” says Spanish writer Sergio del Molino with regards to his most recent book La piel (Skin), which has just been released. Del Molino reflects on illness and its influence on our relations with the world. And he does so from a personal perspective: he suffers from psoriasis, like Stalin or Che Guevara to whom he alludes in the book, crossing literary genres between essay, reported speech and journal. A technique he employed in La España vacía, the book that vaulted him onto the ranks of authors in the “most read” lists. His perspective brought to the fore the topic of rural abandon and large urban concentrations facing growing deserts and the consequences that derive for the life of all human beings and the future of a sustainable planet. It was not the first time the author tackles health issues, whether one’s own or others’. He did so in La hora violeta, in which he narrated with firmness and tenderness the illness and death of his son Pablo, a book for which he was awarded the Tigre Juan and El Ojo Crítico. Del Molino has also written short stories (Malas influencias), novels (No habrá más enemigo, La mirada de los peces, Lo que a nadie le importa) and essays (Lugares fuera de sitio). He’s a regular contributor in newspapers and audiovisual media. A selection of his features and articles are collected in El restaurante favorito de Nina Hagen.

Sergio del Molino talks with the Venezuelan writer and journalist Karina Sainz Borgo, author of books on journalism such as Caracas hip-hop, Tráfico y Guaire and El país y sus intelectuales. Last year, she published La hija de la española, her first work of fiction which Time magazine included in its 100 must-read books for 2019. She has worked for various media outlets among them Vozpopuli, Zenda and Onda Cero. 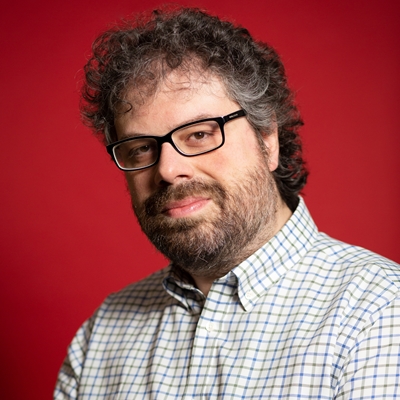 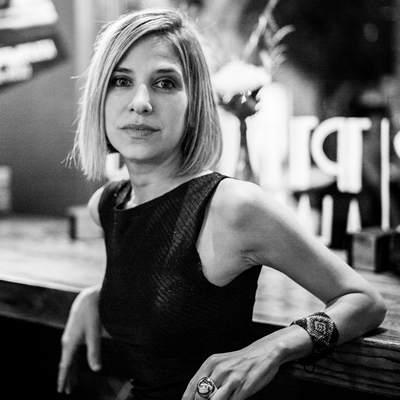 Coorganised with Penguin Random House grupo editorial. With the collaboration of Caja Segovia Foundation and AC/E 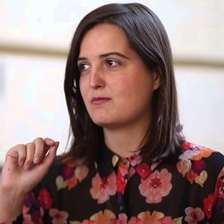 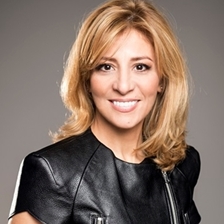