The Challenges of Europe from Science and Art

European cultural institutions serve as a bridge between science, art and society. Since 2009 and after heading CosmoCaixa Madrid, Isabel Fuentes – who studied biology in Universidad Autónoma de Madrid and obtained a doctorate in Museum Studies from the Musée Nationale d'Histoire Naturelle in Paris – is the Director of CaixaForum Madrid. Her two lines of work, scientific communication and cultural management, had already come together in a common objective in Residencia de Estudiantes or the Museo Nacional de Ciencias Naturales (CSIC). A keen student of metaphors in the rhetoric of scientific exhibitions, in 2015 she ventured into fiction with her first novel Un gen fuera de la ley (A Gene Out of Law).

The analysis of various initiatives at the heart of the European Union to generate links between research, culture and society will be the topic of conversation with Valerio Rocco. Since November 2019, this philosopher and writer has been at the helm of the Círculo de Bellas Artes, the historic cultural institution in Madrid that has been granted the European Heritage Label. Rocco is also professor of the History of Modern Philosophy at the Universidad Autónoma de Madrid and has been Associate Dean of Research at the Faculty of Philosophy and Letters of the UAM. His lines of research have included Philosophy of Europe and Geopolitical Philosophy of History. He is currently taking part in Horizon 2020 research project “FAILURE”, on the concept and its reversibility. 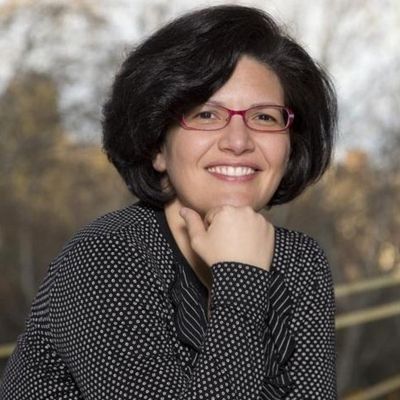 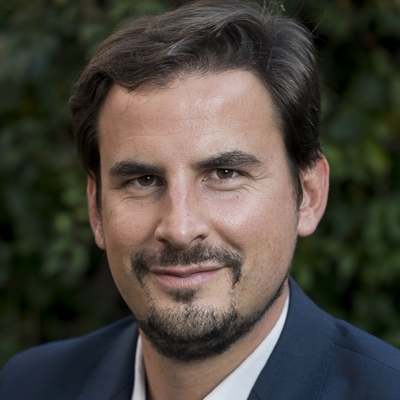