The Pakistani activist and writer Malala Yousafzai won the 2014 Nobel Peace Prize for her work in favour of the right of children, particularly girls, to education. Aged 17 when she received the award, she became the youngest ever person to receive a Nobel in any category. A BBC blogger since 2009, she has been a persistent critic of the Taliban in her country, which resulted in an attempt on her life when she was on a bus near her home in Pakistan in 2012. She studied Philosophy, Politics and Economics at Lady Margaret Hall College, Oxford, and has an honorary doctorate from Kings College University, Halifax, Canada. She currently lives in the United Kingdom. 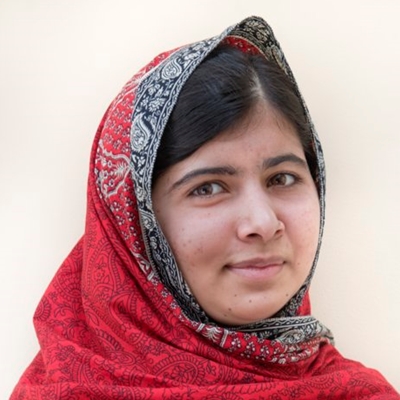 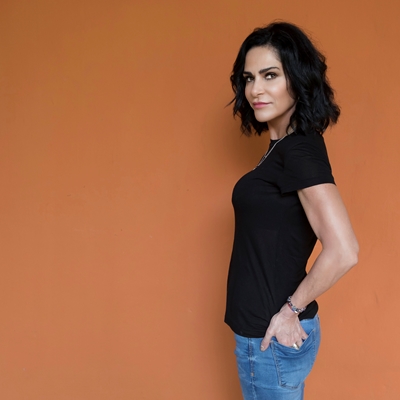