Hay Festival Classics relaunches a series of unforgettable events from different Hay Festivals, with some of the most outstanding guests on the contemporary international scene. With a fresh perspective and subtitles in Spanish, we present conversations that will never grow old. The acclaimed Canadian writer, Margaret Atwood, presents her most recent work, The Testaments (2019), co-winner of the 2019 Man Booker Prize. After 34 years, Atwood expands the universe of The Handmaid’s Tale (1985) with this sequel, situated 15 years after the events narrated in the first book and told from the viewpoint of Aunt Lydia, one of the main characters in The Handmaid’s Tale; Agnes, an inhabitant of the country of Gilead, a dystopian version of the United States governed by a theocratic regime; and Daisy, a young person who lives in Canada. The Republic of Gilead begins to show cracks and these three women converge, despite their radically different realities, at a time of potential change. Margaret Atwood spoke to Peter Florence at the 2020 Hay Festival Cartagena. 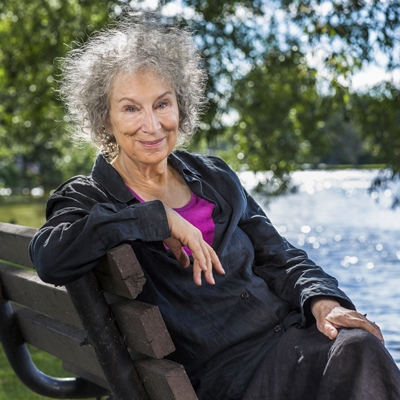 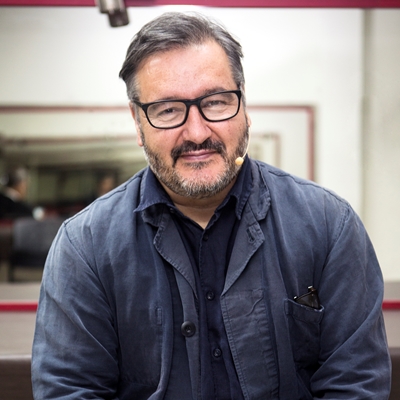 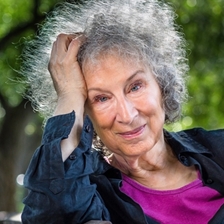 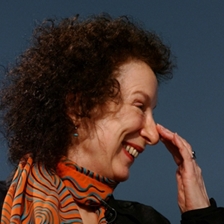