Hay Festival Classics relaunches a series of unforgettable events from different Hay Festivals, featuring some of the most outstanding figures from the world of literature and ideas. With a fresh viewpoint and subtitles in Spanish, we present conversations that will never lose their power. At the 2014 Hay Festival in Wales, the US novelist, essayist and academic, Toni Morrison, winner of the 1988 Pulitzer Prize for her novel Beloved and the 1993 Nobel Prize for Literature, spoke to Peter Florence about Beloved. 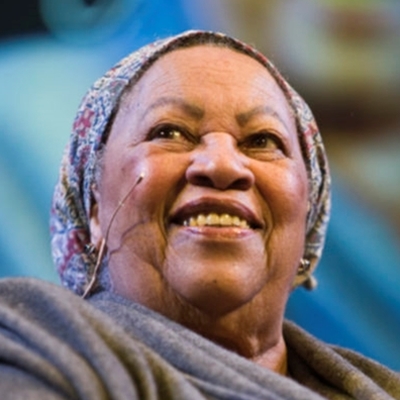 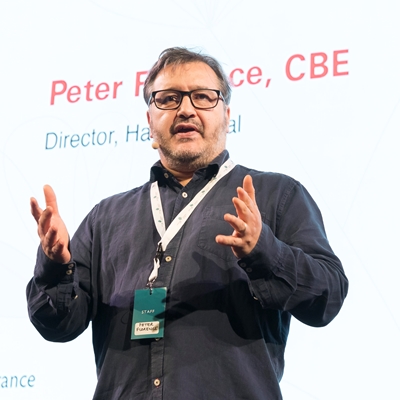 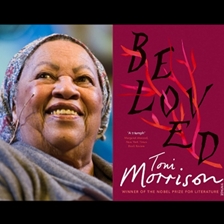