The award-winning French writer Laurent Binet presents his third novel, Civilizations, winner of the Académie Française Gran Prix novel prize. The book takes the reader to 1531, the Spain of Charles V, a territory plagued by the Inquisition and war, where the Emperor Atahualpa disembarks. What would have happened if the Incas had conquered Europe? Binet’s novel explores this scenario. In conversation with Clara Elvira Ospina. 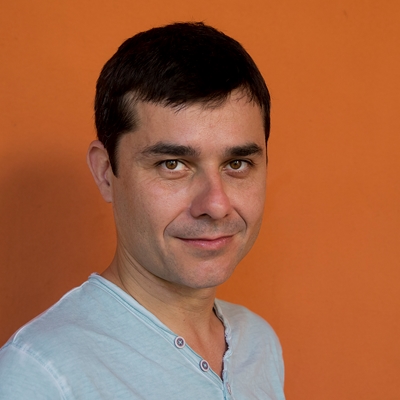