The writer and columnist Moisés Naím (Venezuela) has edited Foreign Policy magazine, has been the Venezuelan Minister of Development, Head of the Venezuelan Central Bank and Executive Director of the World Bank. He is a Distinguished Member of the Carnegie Endowment for International Peace and contributor to media outlets including The Atlantic (USA), El País (Spain), Reforma (Mexico), La Repubblica (Italy) and NTN24 (Colombia). In 2013, Prospect magazine included him on their list of the world’s most outstanding intellectuals. Winner of the prestigious Ortega y Gasset Journalism Prize in 2011, he is the author of landmark books in terms of understanding the contemporary world, such as El fin del poder (2013), an incisive analysis of the different groups that hold power in the world and the contrast between the traditionally dominant powers and emerging powers; and Repensar el mundo (2016), a collection of some of his outstanding articles. He is also the author of the novel Dos espías en Caracas (2018), a story of love and espionage set in Hugo Chávez’s Venezuela. Moisés Naím will talk to Alberto Vergara. 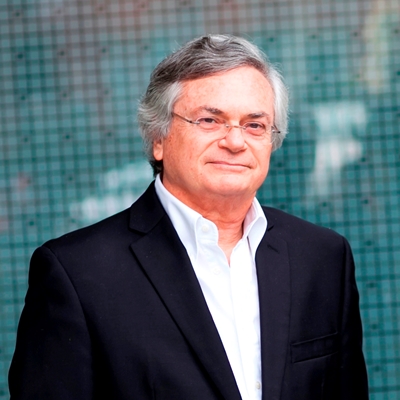 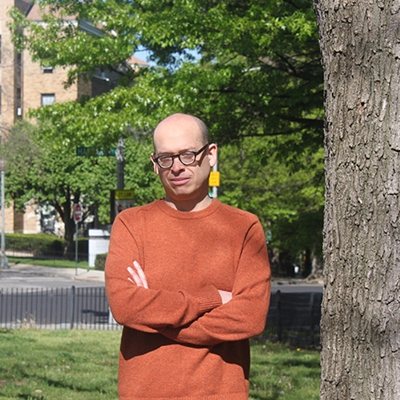 Event sponsored by the BBVA Foundation 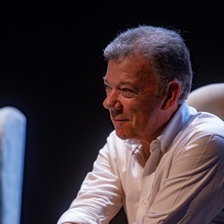 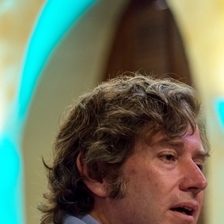