Daniela Abad (Italy-Colombia) organizes the Medellin International Short Film Festival and has directed the documentary films Carta a una sombra (together with Miguel Salazar) and The Smiling Lombana (produced by Miguel Salazar). The Smiling Lombana is a story about uncomfortable and taboo matters, and about family secrets. The film shows us a personal history, of a smiling, enigmatic man who tried to avoid pain, Tito Lombana, who led a double life of a loving father and man of amoral conduct. This story is also a look at the recent history of Colombia, its snobbishness, its urge for success, its indolence and two-faced morality. This is a conversation between Daniela Abad and Perla Toro about her trajectory in the film world and about her most recent documentary. 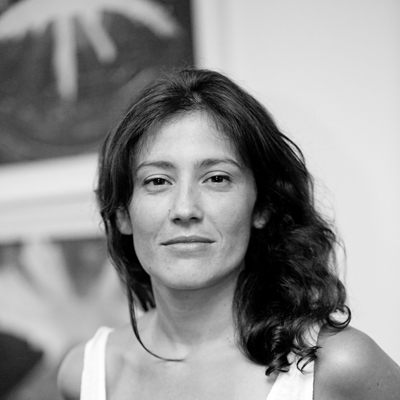 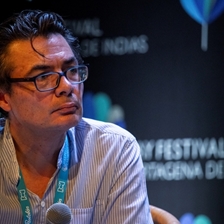 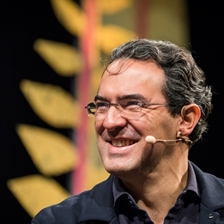 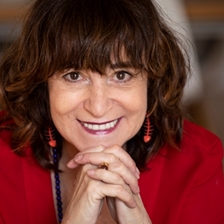 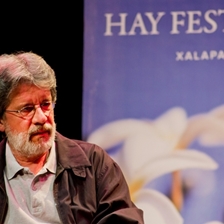