The Aneurin Bevan Lecture: "Not set in stone: Why we need fewer statues and more honesty."

Delivering this year's lecture is Gary Younge is the professor of sociology at the University of Manchester, broadcaster and former columnist at the Guardian. He is an Honorary Fellow of the British Academy and has written five books, most recently Another Day in the Death of America: a Chronicle of ten Short Lives,. He has written for The New York Review of Books, Granta, GQ, The New York Times, Financial Times and New Statesman. His radio and TV documentaries cover subjects from gay marriage to Brexit. 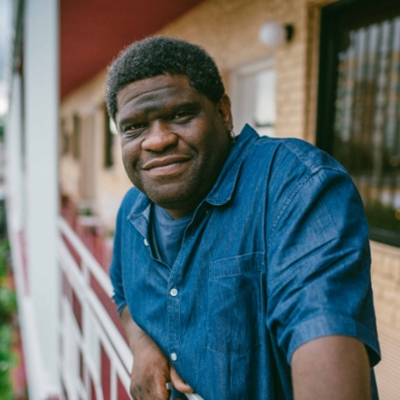