In her work, the graphic novelist and filmmaker Marjane Satrapi (Iran-France) explores the relationship between East and West. Her bibliography includes the successful Persepolis books, in which the author tells the story of her life from her childhood in Tehran, where she experienced the Iranian Revolution, to her adult life in Europe. In 2007 she co-directed with Vincent Paronnaud the film Persepolis, an adaptation of her well-known books, which was nominated for an Oscar for Best Animated Feature and won the Jury Prize at the Cannes Film Festival. In 2019, Satrapi’s film Radioactive, about the life of Marie Curie, was released. 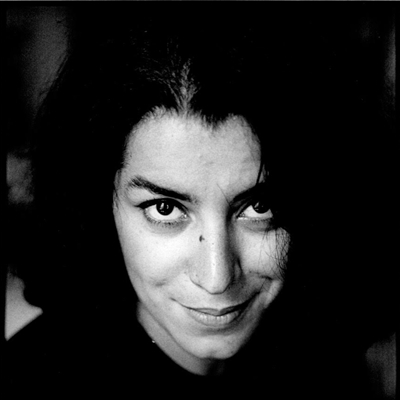 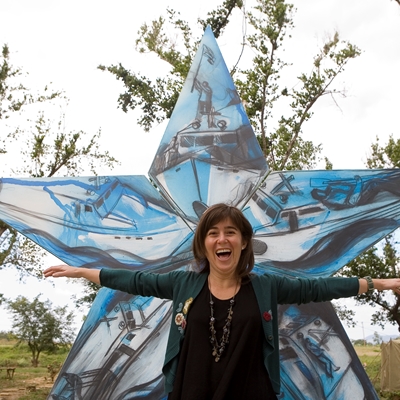