Composer, singer-songwriter and the creator of songs that are loved and listened to all over the Spanish-speaking world, Jorge Drexler (Uruguay) has been making music for over thirty years, experimenting with genres including folk, pop and alternative rock. He has released 13 albums, has won five Latin Grammy awards in the categories of Record of the Year (2), Album of the Year (2) and Song of the Year (1), and in 2005 he won an Oscar for Best Original Song with “Al otro lado del río”, from the film The Motorcycle Diaries. In conversation with Juan Gabriel Vásquez. 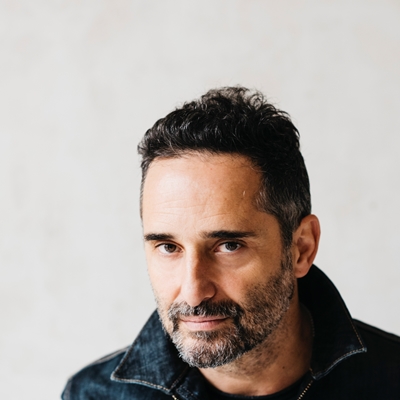 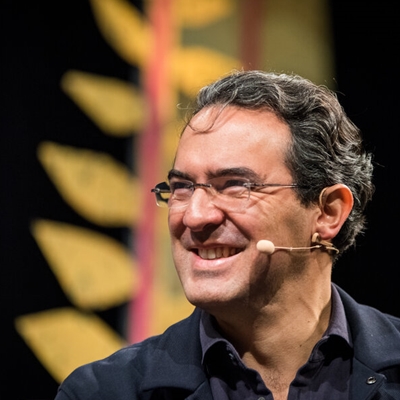