With a five-decade music career, Rubén Blades (Panama), a living legend of salsa, has released around 30 albums recorded solo or in collaboration with other major figures in Latin American music, such as Willie Colón and Héctor Lavoe. He has won many different Latin Grammys in different categories, been awarded the Spanish Gold Medal for Merit in the Fine Arts, and has three honorary doctorates from US universities. As an actor he has participated in over 30 productions. He was the Panamanian Minister of Tourism from 2004 to 2009. Sometimes called the “intellectual of salsa”, he is the author of songs that will always be in fashion, including “Amor y control” and “Decisiones” and will talk about his career with Mábel Lara. 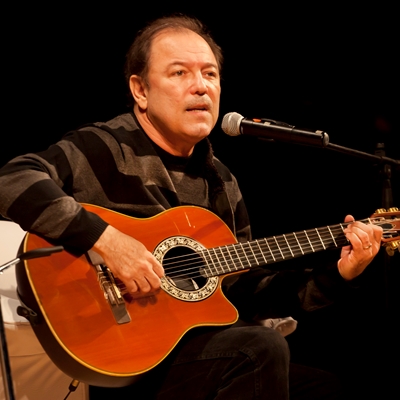