March Book of the Month Live Q&A - What We Owe Each Other: A New Social Contract

At a time when government seems broken, where can we find a framework for social, economic, and political renewal? In her landmark study, Minouche Shafik, Director of the London School of Economics, draws on evidence from across the globe to identify the key principles every society must adopt if it is to meet the challenges of the coming century, with profound implications for gender equality, education, healthcare provision, the role of business and the future of work.

About the speaker:
Nemat (Minouche) Shafik is the Director of the London School of Economics and Political Science. Born in Egypt, she emigrated as a child to the USA, later moving to the UK for post-graduate studies in economics. At 36, she became the youngest ever Vice President of the World Bank and has since held positions as Permanent Secretary of the UK's Department for International Development, Deputy Managing Director of the International Monetary Fund and as Deputy Governor of the Bank of England. Following her appointment as Director of the LSE in 2017, she launched a programme of research, 'Beveridge 2.0', to rethink the welfare state for the 21st century.

Matina Stevis-Gridneff is the Brussels correspondent for The New York Times. She joined the Times in 2019 after covering East Africa for The Wall Street Journal for five years. Ms. Stevis-Gridneff was Europe correspondent for The Wall Street Journal between 2011 and 2014, covering the eurozone and the migration crises. She was posted to Nairobi, Kenya, between 2014 and 2019 for The Journal, where she wrote about geopolitics, migration, economics and technology. In that role, she reported on state-building efforts in Somalia, the civil war in South Sudan, the refugee exodus from Eritrea and the tech bubble in Kenya. While she focused on East Africa, she also reported from multiple countries outside the region, including South Africa, Mozambique and the Gambia. She won accolades especially for her work mapping the rise of Gulf powers in the Horn of Africa, and for her coverage of Eritrea, Ethiopia and Sudan in times of historic change. A graduate of the University of Oxford, she received a Masters in Public Administration, Public Policy and Management from the London School of Economics. 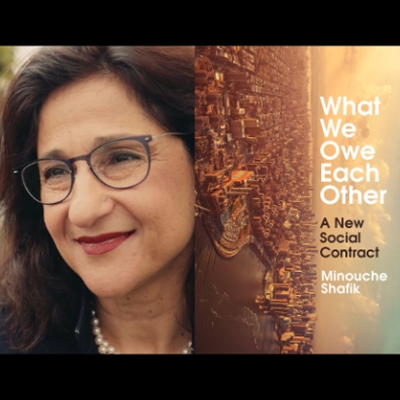