Tiago Ferro (Brazil) wrote his first novel, O pai da menina morta, after his own daughter died aged 8 in 2016. Ferro lectures in Social History at the University of Sao Paulo and is a writer, expert on the work of Chico Buarque. He founded and is an editor at the e-book publisher e-galaxia and the magazine Peixe-elétrico. His harrowing personal bereavement has formed the basis of an extraordinary book which was awarded the 2019 Jabuti Prize. He will talk to the publisher and translator Jerónimo Pizarro. 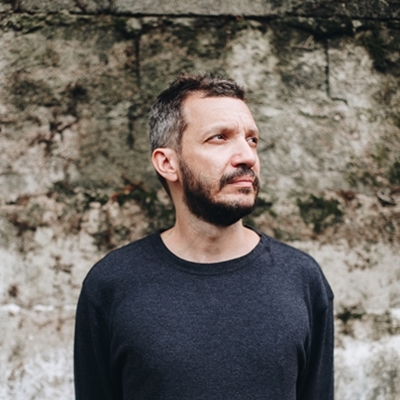 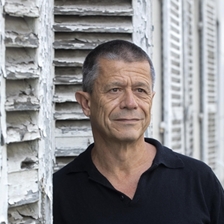 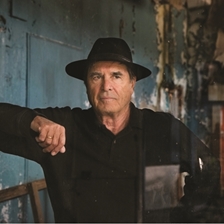 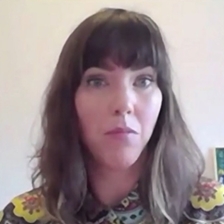