An expert on science and nature, the US writer David Quammen will talk about his latest book to be published in Spanish, Contagio (published in English as Spillover). Quammen has written 15 books about matters ranging from viruses and epidemics, to the relationship between humans and nature, Darwin’s theory of evolution, and natural processes. In Spillover, the author reports his conversations with scientists who specialize in viruses and epidemics, following their trail in some of the most sophisticated laboratories, as well as a cave in southern China, and what he finds is both terrifying and fascinating. We go around the world looking for viruses, explanations for what happens and animals suspected to be reservoir species. He will talk to the journalist Pablo Correa.

This video has the Spanish simultaneous translation. 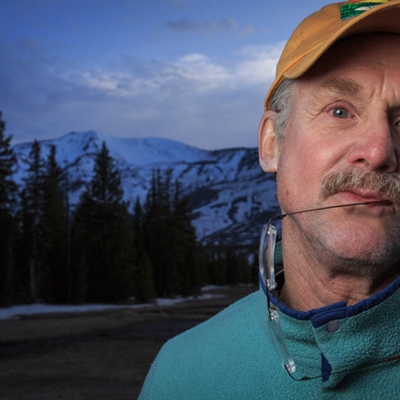 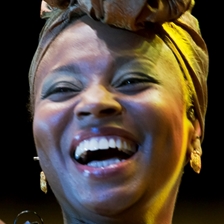 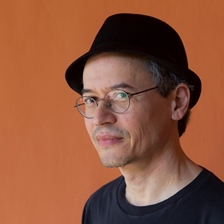