The Maltese journalist and cartoonist Joe Sacco combines a talent for storytelling in images with a nose for investigative journalism, and the result has been works such as Palestine (1993), Safe Area Gorazde (2000), Footnotes in Gaza (2009) and The Great War (2014), graphic novels that tell the stories of conflicts in the Middle East, Bosnia and Europe during the First World War. He has published cartoons in a range of publications including The Guardian, Harper’s Magazine and The New York Times, and is esteemed around the world for the originality and importance of his work. His most recent book is Paying the Land (2020), a graphic novel about the First Nations of Canada and the exploitation of its lands. In conversation with the Colombian writer Juan Cárdenas. 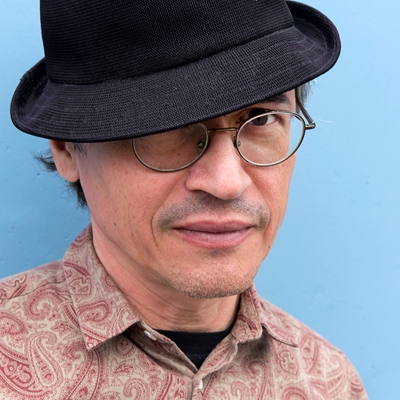 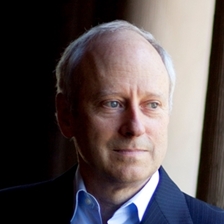 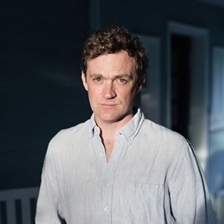 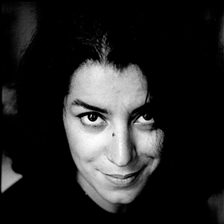