Rare biographical evidence in the Sierra Leone public archives reveals that tens of thousands of Africans were released from slave ships by Royal Navy patrols. The British Library Endangered Archives Programme has made it possible to digitise hundreds of volumes containing fragmentary information about their lives. Adam, a woman aged 26, was among the enslaved Africans stowed on board the Marie Paul in 1808. Anta, her nine-month-old daughter, was also on board when it set sail from Senegal on 20 August 1808 ‘with a cargo of slaves bound to Cayenne in South America’. This lecture explains how evidence from the archives in Sierra Leone has enabled us to reconstruct the identities of individuals uprooted and displaced by the transatlantic slave trade.

Suzanne Schwarz is Professor of History at University of Worcester. 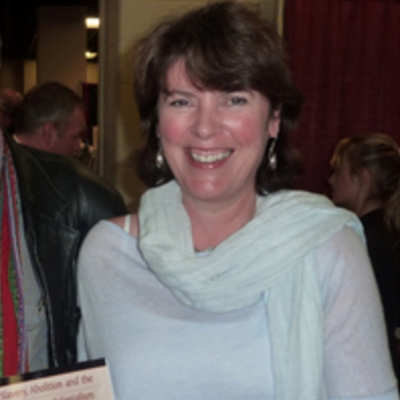