In October 1726, newspapers reported that in the town of Godalming, Surrey, a woman called Mary Toft had started to give birth to rabbits. Several leading doctors, some sent directly by King George I, travelled to examine the woman who was then moved to London to be closer to them. By December, she had been accused of fraud and taken into custody. The case caused a media sensation, prompting public curiosity but also a vicious backlash. The author uses archival research to explore the motivations of the medics who examined her, the role of the women who remained close to Mary Toft, and the reasons the case attracted the attention of the King and his government.

Karen Harvey is Professor of Cultural History at University of Birmingham. 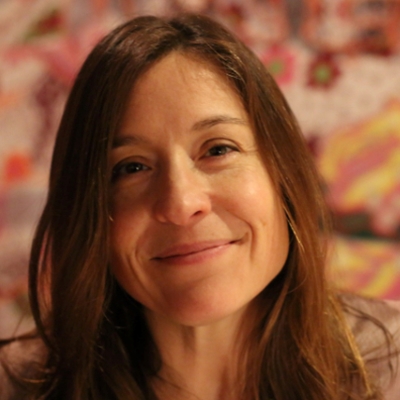