From the night she is rescued as a baby out of the flames of a sinking ship to the day she joins a pair of daredevil pilots looping over the rugged forests of her childhood, the life of Marian Graves has been marked by a lust for freedom and danger. In 1950, she embarks on a Great Circle flight, circumnavigating the globe. She crash-lands into the Antarctic ice and is never seen again. Half a century later, Hadley Baxter, a troubled star beset by scandal, is irresistibly drawn to play Marian in her biopic, a role that will lead her to probe the deepest mysteries of the vanished pilot's life. This is a drama of struggle and submission, of lives lived on the edge: two defiant women in search of an undefinable freedom.
Maggie Shipstead talks to Sameer Rahim of Prospect. 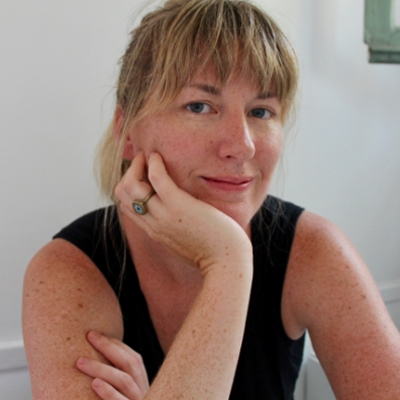